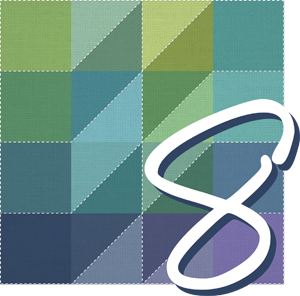 Click on the Draw tool, then choose the appropriate sub-tool listed below.

The Bezier tool draws curves one segment at a time. 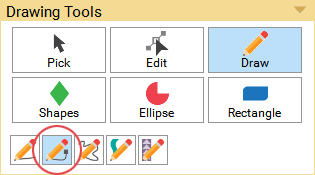 The Freehand tool, in one continuous motion, draws multiple Bezier curves connected to one another. 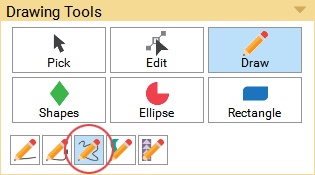 The Freehand tool is a great way to trace images and guides. Bezier curves are made up of several nodes which determine the smoothness and accuracy of the drawing. The more nodes created by the curve, the choppier the drawing can be. Fewer nodes create smoother curves and segments.

To adjust the smoothness settings, click the Block Worktable Options button on the left toolbar to display the Drawing Board Setup dialog. You can make the adjustments under Applique > Freehand, Rectangle, Ellipse.

« Back to Support Home

Looking for help with a different product or issue?